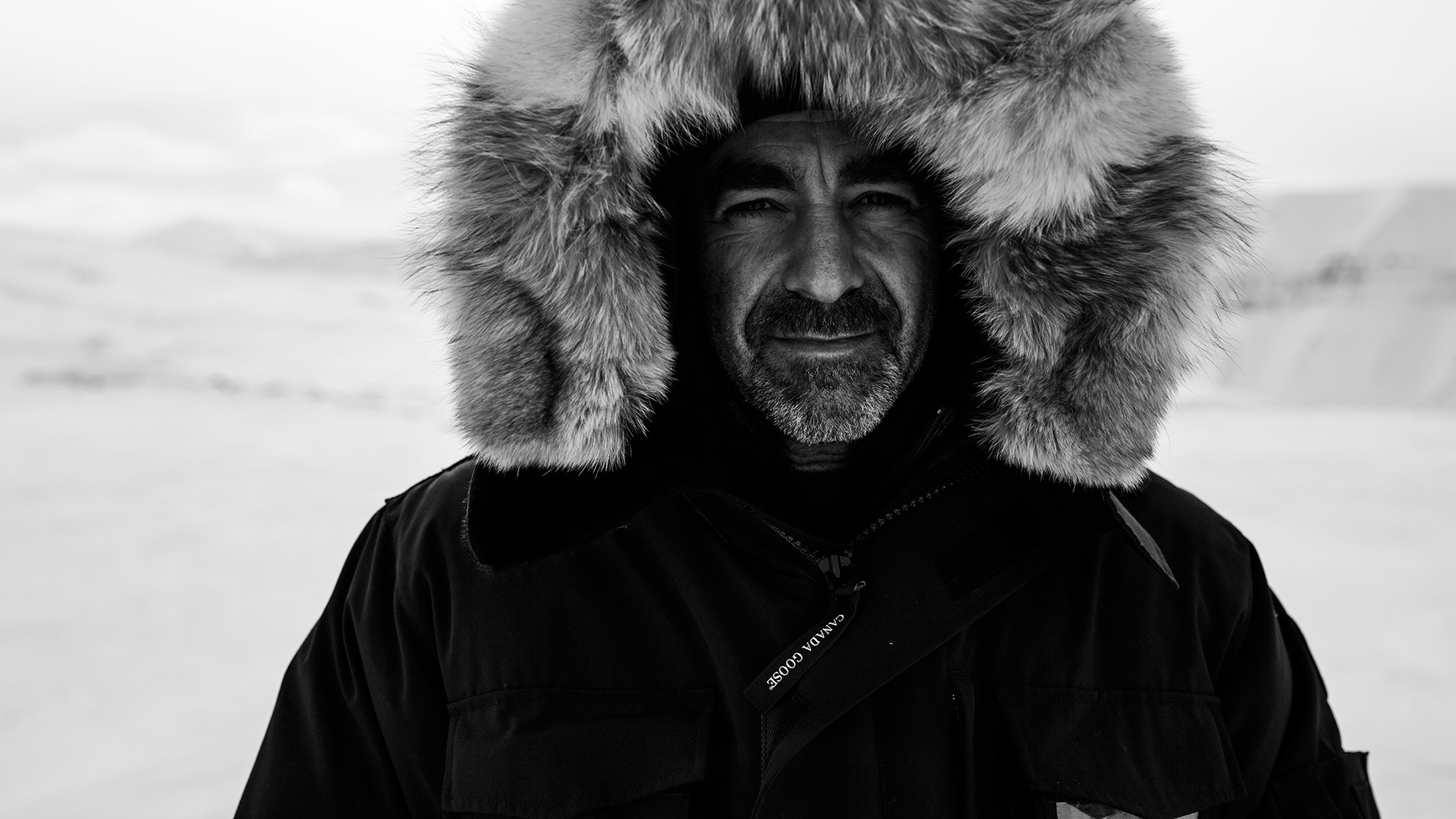 I began my career as a “suit” in the advertising world, working on accounts as diverse as Gillette and Calvin Klein when I lived in Montreal, to Ford of Canada, NFL Canada, Canadian MedicAlert Foundation and Scotts Foods, once I’d made my way to Toronto. Those years provided me with tremendous communication and marketing disciplines that would serve me well later. Most importantly, I learned how to think from a consumer’s perspective, which in my mind became the holy grail of marketing. What else could possibly matter?

I left the ad world in the late nineties to pursue a career as a photojournalist. It was such an rewarding time. I managed to visit every province and territory in Canada. I explored all seven continents with exhilarating adventures in Africa, Antarctica, through the Amazon and reaching some of the most remote corners of the planet. I told stories of my travels in  magazines and newspapers around the world, including a small but career opening piece in National Geographic magazine. The experiences alone would have been reward enough for my efforts, but eventually being accepted as a member of the prestigious Explorers Club, became of my proudest accomplishments.

In 2005 a friend introduced me to a small Canadian parka (a “parka” for non-Canadians is a warm winter coat) company called Canada Goose. From the moment I tried on a Canada Goose parka I was sold. Up until then I had hated winter, but my new Goose parka opened up half the year to me because I was no longer cold. I could spend more time outside taking pictures, exploring landscapes and interviewing people because of those amazing jackets. What’s more, the company had a real story. It was an authentic, family built, best in class product, and a company that I wanted desperately to be a part of. I left what was at the time the best job I’d ever had, to help tell the story of Canada Goose.

From that time until June of 2017 when I retired from Goose, we grew from roughly $17MM in annual sales to nearly half a billion. My role evolved from V.P. Marketing to Chief Marketing Officer. It was one of the most challenging and fantastic careers anyone could ever hope for. In partnership with the most dynamic and entrepreneurial team on the planet, we built a global outerwear icon. I can’t begin to tell you how it all happened in a paragraph or two, but boy do I have some fantastic stories.

I left Canada Goose after winning three Cannes Lions and being named one of Ad Age Magazine’s 50 Most Creative People In The World for the last creative campaign I oversaw. When Canada Goose went public, it seemed like a natural time to step aside and pass on the torch.

Today, aside from the extreme luxury of having more time to spend with my family, I sit on the board of Polar Bears International (www.polarbearsinternational.org), the only not for profit in the world dedicated 100% to saving the habitat of the polar bear. This has become as much a mission for me as anything else I have done. There is nothing on the planet more important to me than my family and the concept of not doing what I can to create a better future for them is unimaginable. I feel a tremendous sense of urgency when it comes to climate change and am applying all the disciplines and insights I’ve learned throughout my career to the challenge.

Oh yes, I have also launched my marketing consulting service, I have started speaking at corporate events and I am also working on new travel stories. I’m very excited to reinvent myself once more.